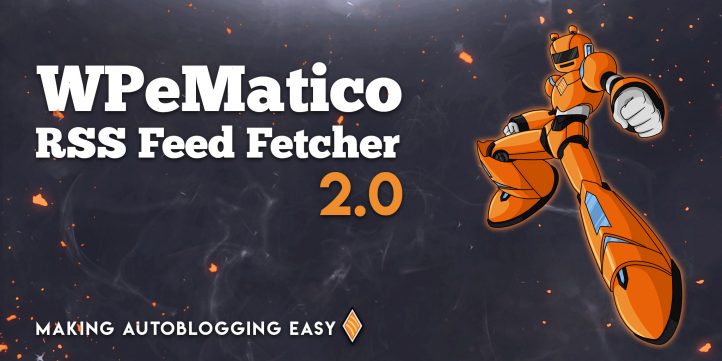 It’s been a long time and several stages since the old version 1.0… hundreds of improvements and many corrections over the months and even years to make our plug-in one of the most powerful autoblogging tools. Finally, we are pleased to announce to our community of users and customers that a new chapter has begun: WPeMatico RSS Feed Fetcher 2.0 has arrived.

We have improved a lot of things, from the evolution of our host Robotico 2.0, to our websites, add-ons store and user accounts, as well as the WPeMatico plug-in and each of its add-ons. Many of these things will become gradually available, but we couldn’t wait any longer to announce everything!

We’re happy to see how much has improved over time

Over this long journey, we’ve dedicated ourselves to improving and strengthening this plug-in’s features, plus adding lots more, all through analyzing the autoblogging needs of our users and customers in order to fulfill them. These improvements have focused on everything from design to the functionality and performance of our plug-in, and this tool has gone through a lot of changes for the sole purpose of making autoblogging something simple, flexible and easy to use.

Among the most relevant changes that have been made over the years, we can highlight the use of CRON, both the internal one from WordPress as well as an external one from a private or third-party server to noticeably improve site performance, plus the fetching of images, audio and video, allowing for large uploads. One of the most-used features is the assignment of different categories to posts based on the keywords found in the content, or the individual options of each campaign that allow you to modify the defaults from the plug-in configuration, content rewriting, post templates, coding of UTF-8 characters, and much more.

Apart from all these changes, there were a few special things that marked a turning point in the released version:

And the “Campaign Types”. Without a doubt, one of the most important changes, allowing the creation of add-ons to perform different types of campaigns by adding to the standard Feed the possibility of extracting practically any type of content from other sites, such as YouTube Fetcher, Facebook Fetcher, eBay Fetcher, translate before posting and posting to an email account instead of the WordPress blog, among many others…

It goes without saying that what was once our mascot in a flat icon has become a powerful machine capable of activating, maintaining and defending your WordPress Autoblog from the most powerful enemies: a dead, abandoned or decaying blog… Robotico won’t let your blog fall into the clutches of oblivion. xD

WPeMatico and its Addons have been developed according to the standards and regulations of WordPress, and are also compatible with third-party plug-ins to avoid problems with the site in which it is installed

Your friendly partners at etruel.com 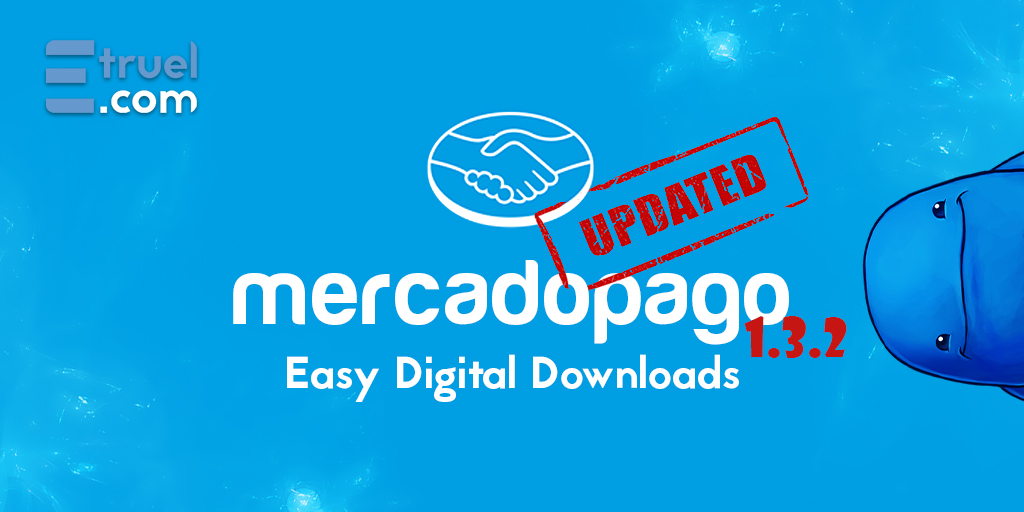 Posted: Mar 30, 2020
MercadoPago is one of the largest and most important payment gateways for many Central and South America countries. This platform allows the payment of products and services electronically through many different payment methods. They work...

END_OF_DOCUMENT_TOKEN_TO_BE_REPLACED 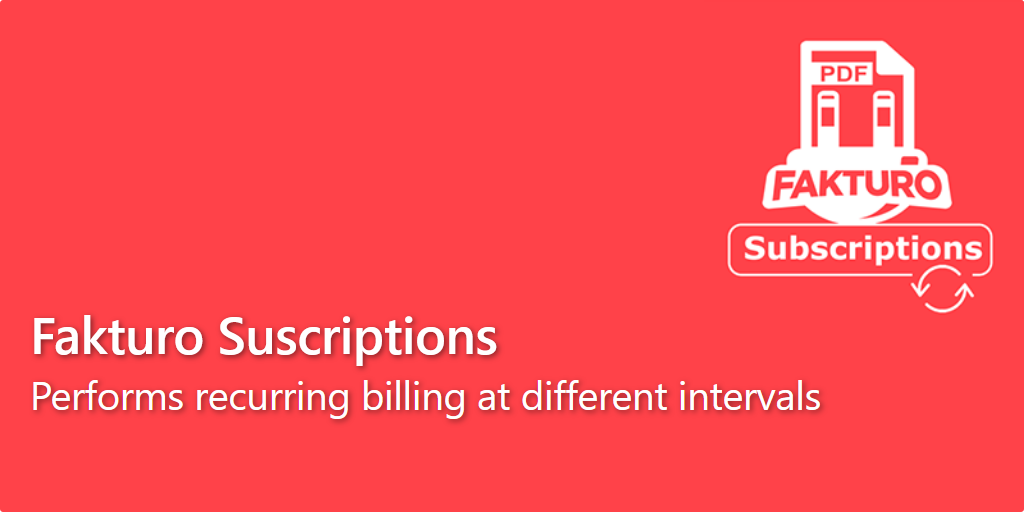 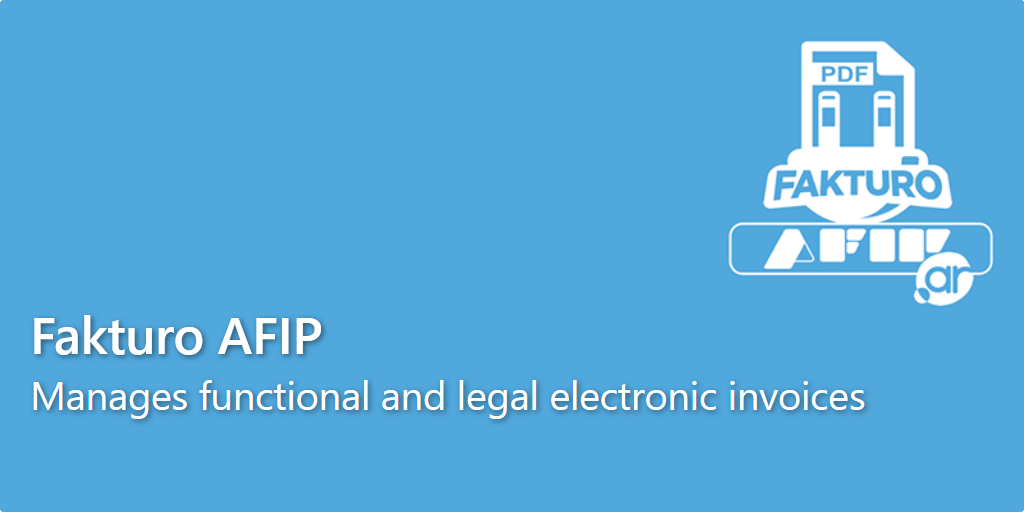 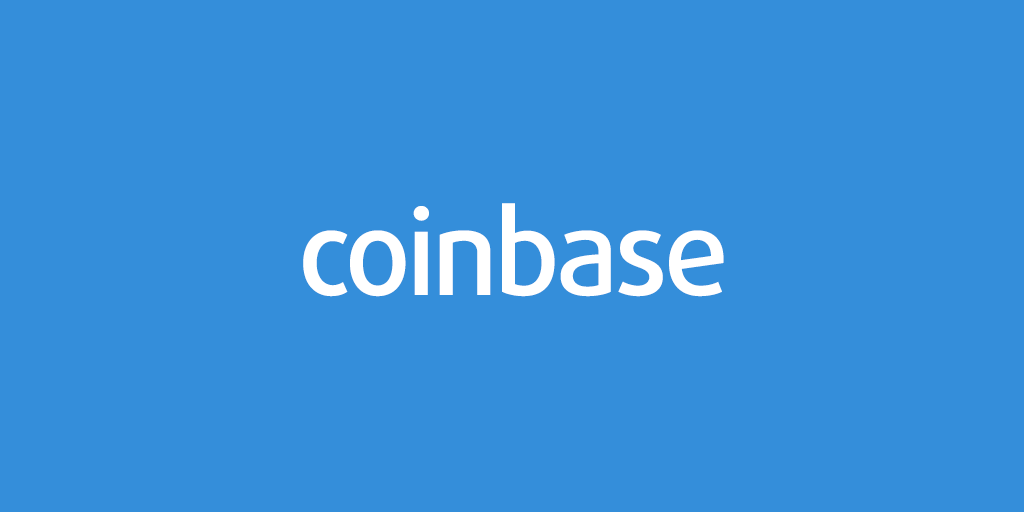 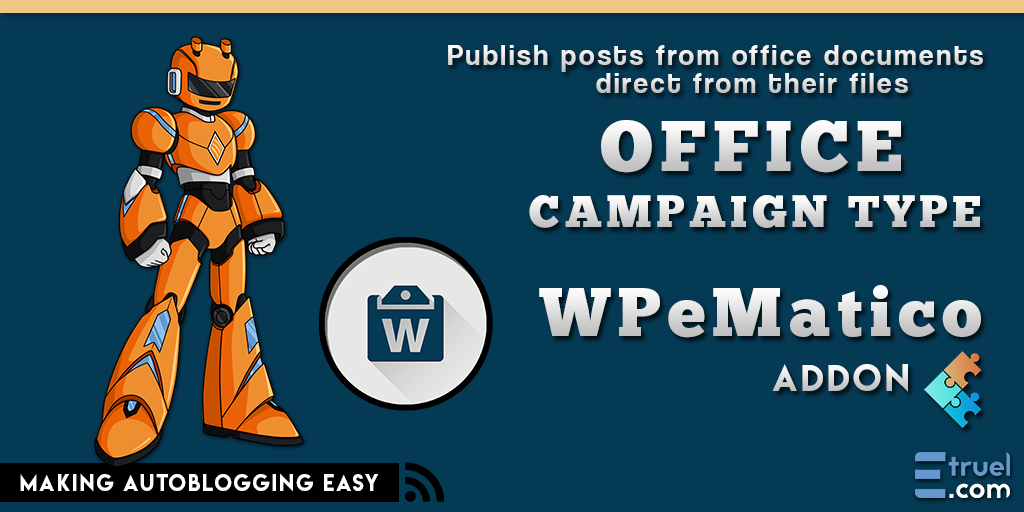 This topic was modified 1 month, 1 week ago by lbsteam.

Verry nice, good options even in free version this plugin is recommended.

Wonders of a light plugin

This plugin looks so light but with heavy features. If you are an aggregator, please this is an rss aggregating magician, even if audio is included.

It is a very good plugin

This topic was modified 2 weeks ago by sonpageofficial.

Great and easy to use fetcher!

Having a great time using WPematico! Congrats on this!

Great tool – it saves me alot of time!

This topic was modified 1 week ago by dintchev.